Are Food Allergies Affecting You?

Finding Out Is Easier Than you Think 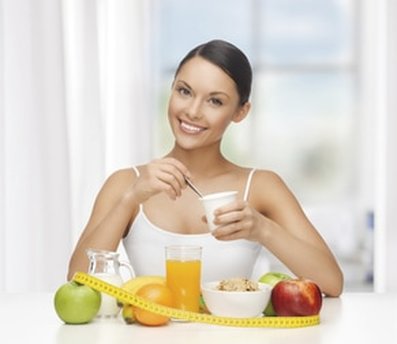 With information provided from the IgG Food Sensitivity Profile, consideration may be given to positive changes in the diet. Care should be taken to retain a balanced diet with good nutritional value, while at the same time eliminating the problem foods.  For example many people react to wheat but not to rye. Substitution of rye for wheat in food preparation may be an effective strategy.

While elimination of the problem foods is the goal, some people report that initially they feel worse, so it is preferable to reduce the intake of reactive foods slowly, working toward complete elimination over two or three weeks.  Food sensitivities are sometimes associated with cravings for a particular reactive food, therefore may be difficult to eliminate.

Exposure to foods with the same family may evoke sensitivities and should therefore also be eliminated. For example, sensitivity to grapefruit may increase the likelihood of sensitivity to other members of the citrus family, such as oranges and lemons.

Sensitivities may also be hidden in other goods. for example, sensitivity to eggs, should equate to caution in eating other foods that contain eggs, such as mayonnaise.

Many people reported improved weight control, more vitality and a better quality of life following and implementation of dietary changes based on detection of food sensitivities and addressing intestinal permeability.

IgG Versus IgE What is the Difference?

IgE mediated food reactions are immediate in onset and usually involve symptoms such as abdominal cramping, diarrhoea, skin rashes, hives, swelling, wheezing or the most extreme reaction, anaphylaxis. When provoked by a recognised food antigen, IgE antibodies promote mast cell granulation and the release of histamine and other inflammatory mediators.